During summer, two of ITA family members passed away. 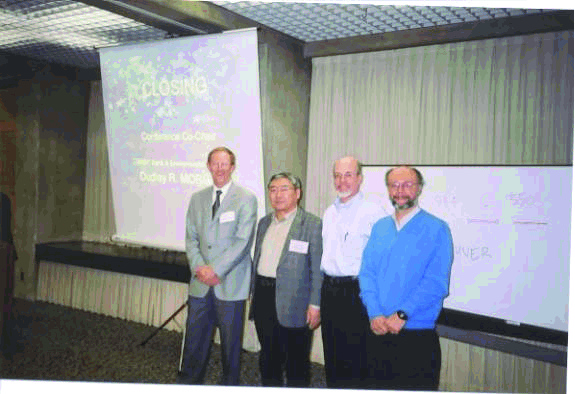 It is with great sadness that we have heard of the death of Professor Koichi Ono on July 31st, 2014. Professor Ono was elected member of ITAExecutiveCouncil in 2001. Three years later he became first Vice-President. In 2007, at the end of his term as Vice-President, he remained active within the Executive Council as Expert until 2010 and inside the ITACET foundation. Many of ITA members were invited to his home in Japan and had interested and rich conversation. Those who met him, even only occasionally, have good remembrances of his generosity, kindness, intelligence, sense of humor, joy of life and willingness to bring together the Eastern and the Western World. 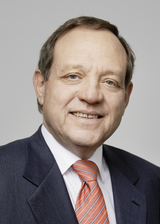 Arturo Henniger, Head of Implenia's Tunnelling & Civil Engineering Business Unit and new Chair of ITAtech Committee, died as a result of illness on August 6th at the age of 57. Arturo who was representing Implenia, ITA Prime Sponsor accepted to take the chair of our committee on technologies and was confirmed in this position by the ITA General Assembly in Iguassu. ITA has lost not only a skilled and experienced tunneller but  a member of our family.