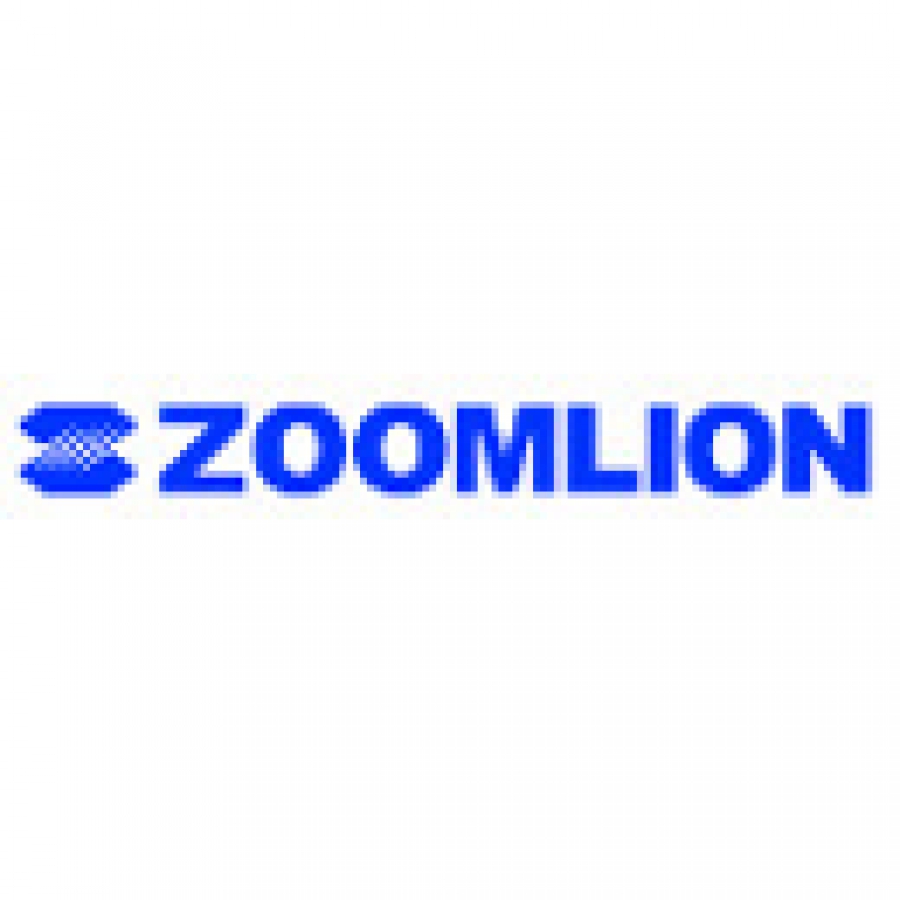 Late October, the ITA Executive Council has been invited by the Chinese Company Zoomlion, ITA Prime Sponsor to hold its quarterly meeting in Changsha (Hunan).

Zoomlion, which became ITA Prime Sponsor last year, is one of the major construction machinery company in the world. They are specifically active in the concrete and hoisting machinery.  Zoomlion employs nearly 30,000 people. In 2013, Zoomlion's various operating units generated revenue of nearly RMB 80 billion, with profits of nearly RMB 9 billion.