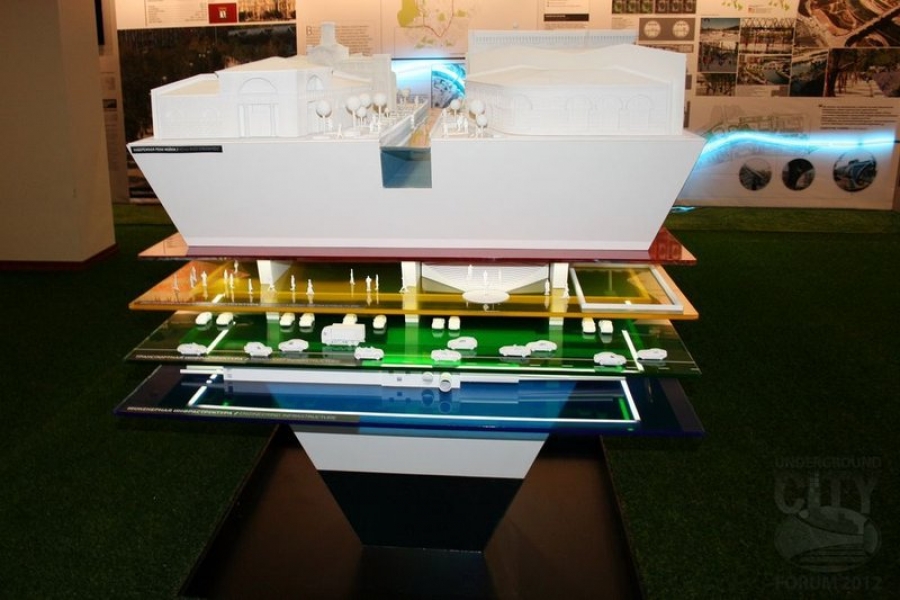 The Underground City 2012 Forum in Saint Petersburg from 27 to 29 June 2012,  aimed at drawing the attention of policy-makers, professionals, and the general public to underground space. The Forum theme, Use of Underground Space as a Public Policy Tool for Sustainable Urbanization, is important for Russia and the world, representing a blend of traditional underground construction issues and public policy agendas, including sustainable urbanization, socio-economic development, social cohesion and the environment. The forum, backed by the Russian Ministry of Regional Development and the Saint Petersburg city authorities, also enjoyed the support of the International Tunnelling and Underground Space Association (ITA), which was represented officially by Oliver Vion, its Executive Director, who gave a keynote address on Underground Space in Megacities. Han Admiraal and Antonia Cornaro, of the ITA's Committee on Underground Space (ITACUS), gave lectures on global challenges for urban development and planning issues related to underground space.

The following is a the official forum photo and video report:  undergroundcity-forum.com/en/photo-report