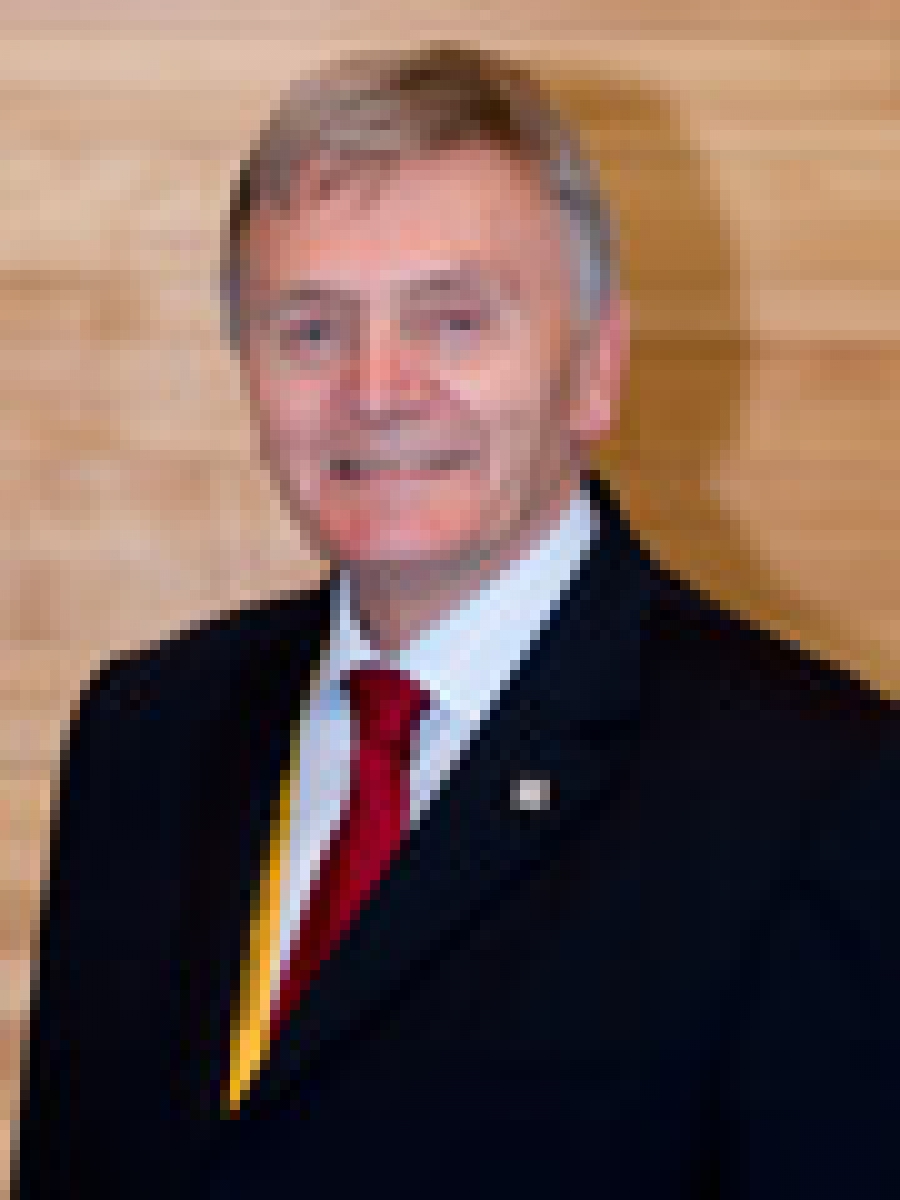 Martin Knights is among 60 new Fellows elected to the Royal Academy of Engineering for 2013.

Martin Knights FREng FICE MCIHT, is Global Head of Tunnelling and Earth Engineering and Sciences at the CH2M Hill Halcrow Group in London and is known to many in the UK and the international tunnelling industry. As well as a member of the BTS, British Tunnelling Society, Martin Knights served as President of the ITA, International Tunnelling and Underground Space Association, based in Lausanne, Switzerland, from 2007 to 2010. A civil engineering graduate, he has worked in tunnelling for more than 40 years and was presented with the BTS James Clark Medal in recognition of his contribution to international tunnelling. Among many infrastructure schemes in the UK and overseas, he has been involved with planning, design and construction of more than 100km of high voltage cable-carrying tunnels under London's metropolitan area; the underground works for the CERN Large Hadron Collider in Geneva; underground hydro schemes below the Drakensberg Mountains on the Kwa Zulu-Lesotho border and in Thika, Kenya, and, currently, is acting as an expert panel member for underground works on London's Crossrail project; is a visiting Engineer for hydro power tunnel and caverns in the Himalayas in Kashmir; and an adviser on plans for both metro and high-speed rail projects in Brazil. Martin Knights is also a Trustee of the Brunel Museum in Rotherhithe which commemorates the world's first sub aqueous tunnel built under The Thames built by Marc and Isambard Kingdom Brunel. Trustees and Volunteers of the Museum were collectively awarded the MBE for the Queens Award for Voluntary Services in 2010.