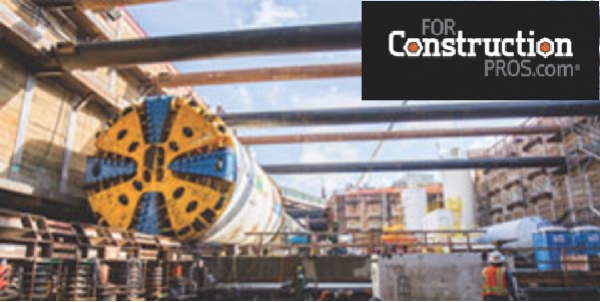 Since 2015, the ITA Tunnelling Awards international competition seeks and rewards the most ground-breaking innovation and outstanding projects in tunneling and underground space use. This year, the Los Angeles Regional Connector Transit Project was recognized as Project of the Year in the 50 million to 500 million Euro category at the event held in Miami.

After editions in Hagerbach, Switzerland, Singapore, Paris, France, and Chuzhou, China, the fifth ITA Tunnelling Awards moved to the United States for the 2019 event. The four previous editions of the ITA Tunnelling Awards received 333 entries and 139 nominations, rewarded 41 projects and personalities and gathered almost 1,000 attendees.