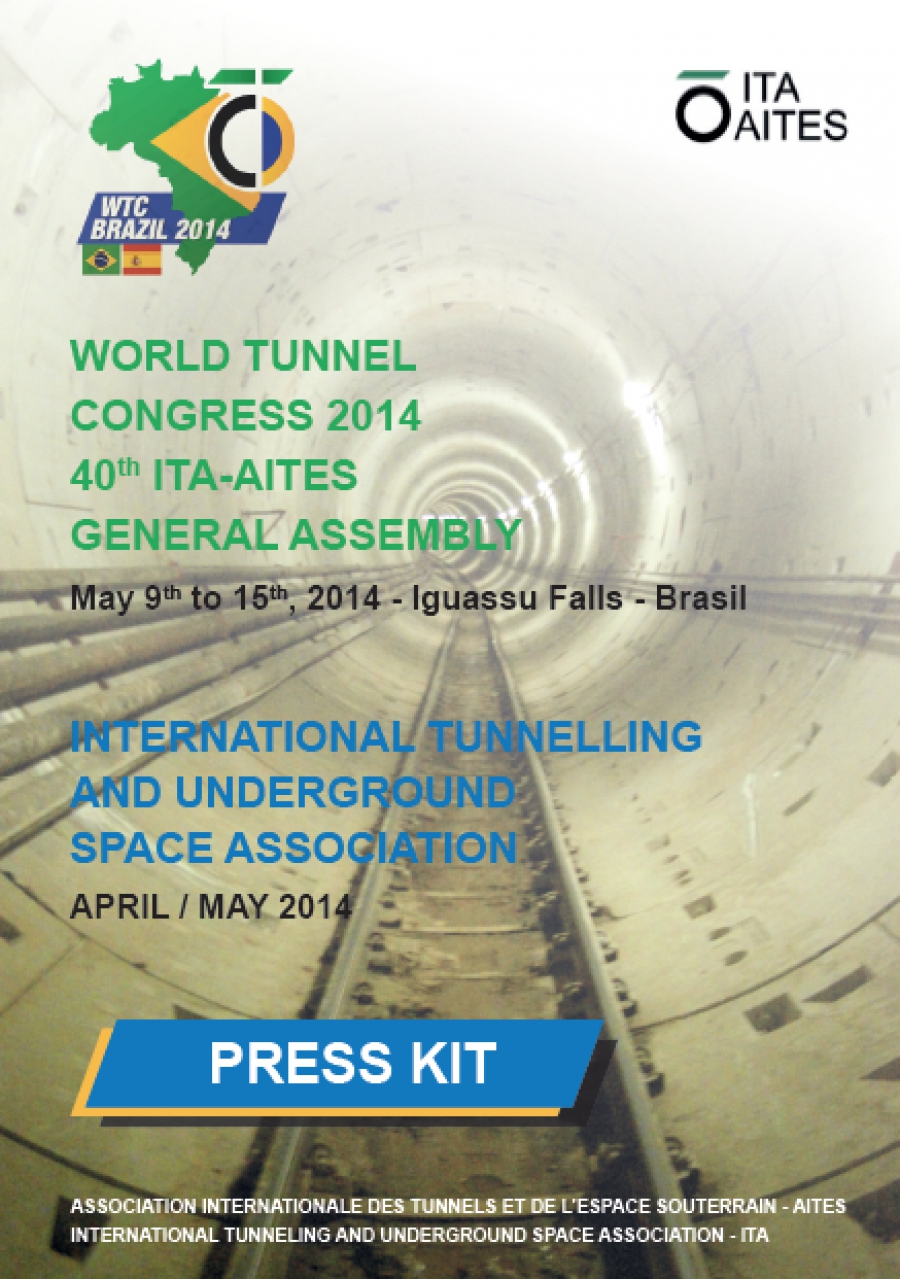 2014 is a big year for Brazil as it will host the Football World Cup as well as the WTC from May 9th to May 15th 2014 at Iguassu in Brazil. There will also be the Olympics in 2016. These events force Brazil to develop its infrastructures and provide evidence of its international outreach.

Brazil has indeed known an exponential growth for 10 years, a development which should continue in the next ten years. The country has notably invested in infrastructures and numerous projects implicating the construction of tunnels will come to light. São Paulo, the biggest town in Brazil, plans for example on utilizing 200km of subway rails before 2018 – which corresponds to about a tripling of the existing lines. Other construction projects, such as the transposition of the waters of the São Francisco River, the largest waterway in the north of the country, or the underwater tunnel linking the two coastal cities Santos, Brazil’s main harbor, and Guarujá, a seaside resort close to São Paulo, are ongoing.