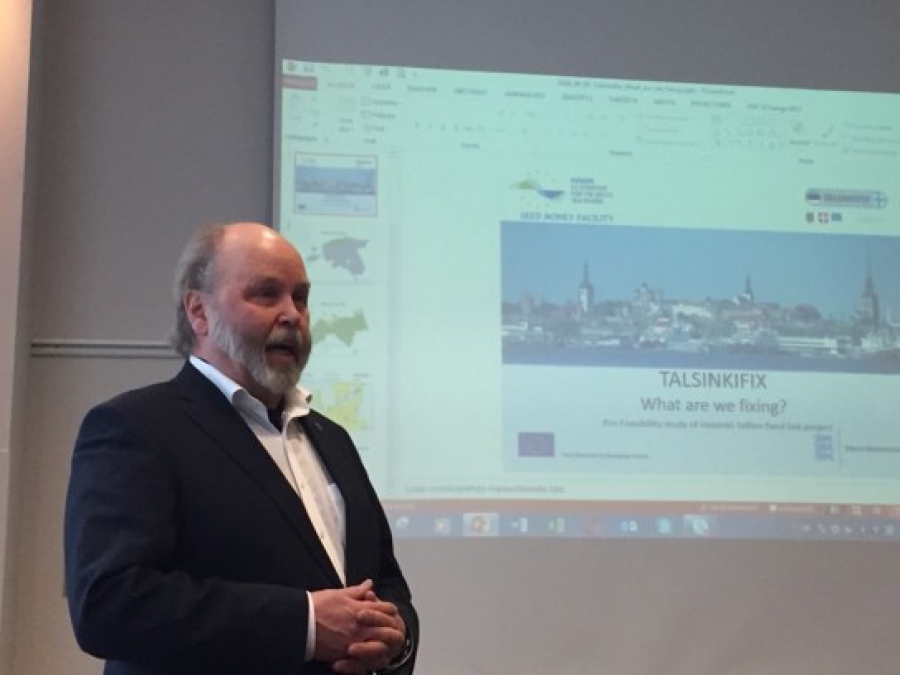 At the beginning of April, a Twin City Event was held in Helsinki and Tallinn, hosted and organized by Ilkka Vähäaho. He brought together key public officials from Helsinki with their relevant counterparts on the Estonian side, to host talks about a planned fixed link project that could in the future be connecting the two cities that are now separated by the Baltic Sea.

Growth of mobility between the two cities has been very strong. Today the passenger ferry line is the number one in Europe in terms of passenger transport. The main challenge is to make such a project viable, despite the small sizes of the Finnish and Estonian population. A first preliminary study encouraged the ministers of transport to commit themselves together with mayors and governors to continue studying the feasibility of the fixed link

At the event the participants included planners, transport experts, cargo specialists, engineers and geologists to discuss the impact of bringing the twin cities closer by means of a fixed link.