The two biggest underground works are:

Metro4: The progress of the whole project reached the 98% by the end of 2013. The remaining works as follows (the more important ones, only):

- Metro-trains already having the authorised permitions (stations and tunnels as well), so the test-running will start on the 1st January 2014 and expectedly the official opening ceremony of the Line 4 will be on 30st March 2014. 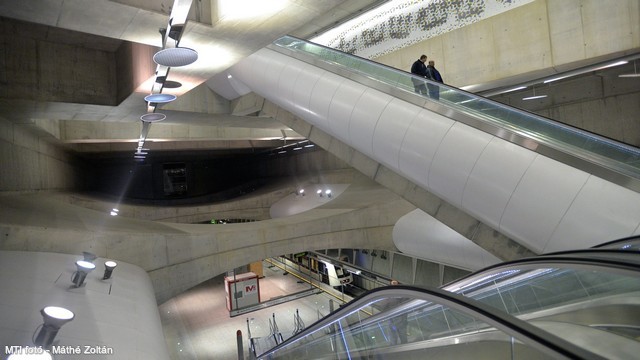 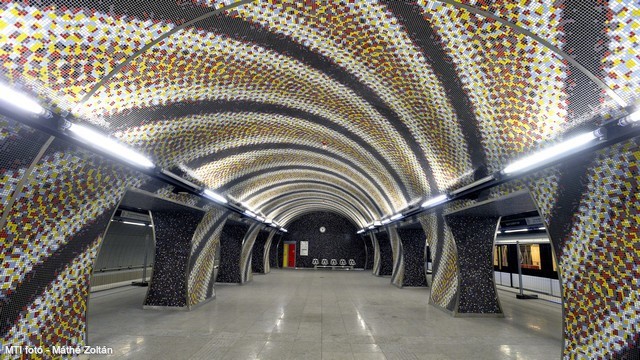 After the first waste packages have been delivered and installed into the first chamber and the second one is ready, as well, and it’s got the authority’s licens, during 2013 the other elements of the project were designed, submitted, and the preparation of the works will be scheduled in order to the other two additional storage tunnel construction could be started in 2014. 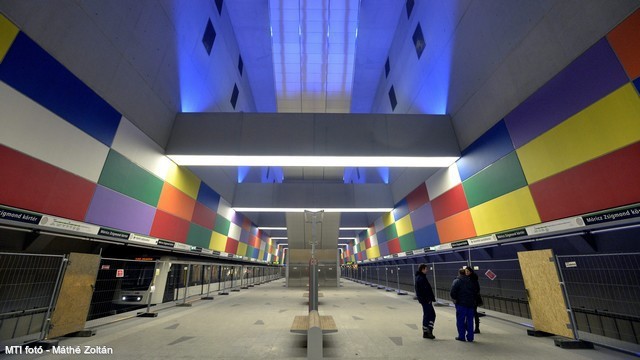