In Amsterdam work on the new North-South Metro Line continues without delays.

At the end of 2013 the bored tunnel under the city of Amsterdam was completely finished hardly causing any subsidence of streets or buildings.

Also the immersion of tunnel elements under the IJ river were finished and the connections of the immersed element under Amsterdam Central station with both the tunnel under the river and the underground station in front of Amsterdam Central Station were accomplished by freeze technology.

Works on the TBM driven tunnel under the canal from Terneuzen to Gent in the south-west part of the country near Sluiskil is halfway.

In Delft work has commenced on the two km cut & cover tunnel carrying four railway tracks as part of the widening of the Rotterdam – the Hague railway line.

The work includes a new underground station and car parks. The excavation of the tunnel tube for the first 2 tracks, which will replace the existing viaduct that transverses the city of Delft, has been completed and work on the second part has commenced. Work on the two km long cut and cover tunnel for the A2 through Maastricht have commenced.

The plan involves a two-storey tunnel, for respectively motorway and local traffic. The plans are partly financed by redevelopment of city areas adjacent to the project.

In Rotterdam the Kruisplein Parking garage, a large 5 storey parking opposite Rotterdam Central Station has been completed. 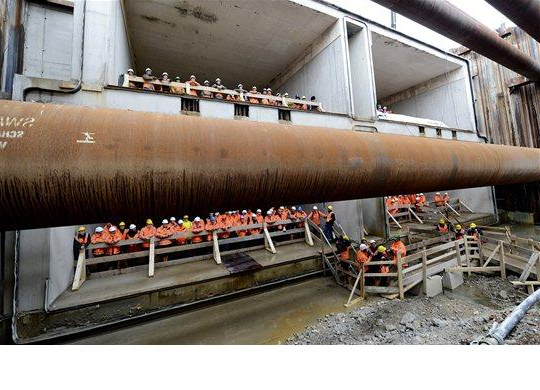 2-storey A2 Tunnel in Maastricht 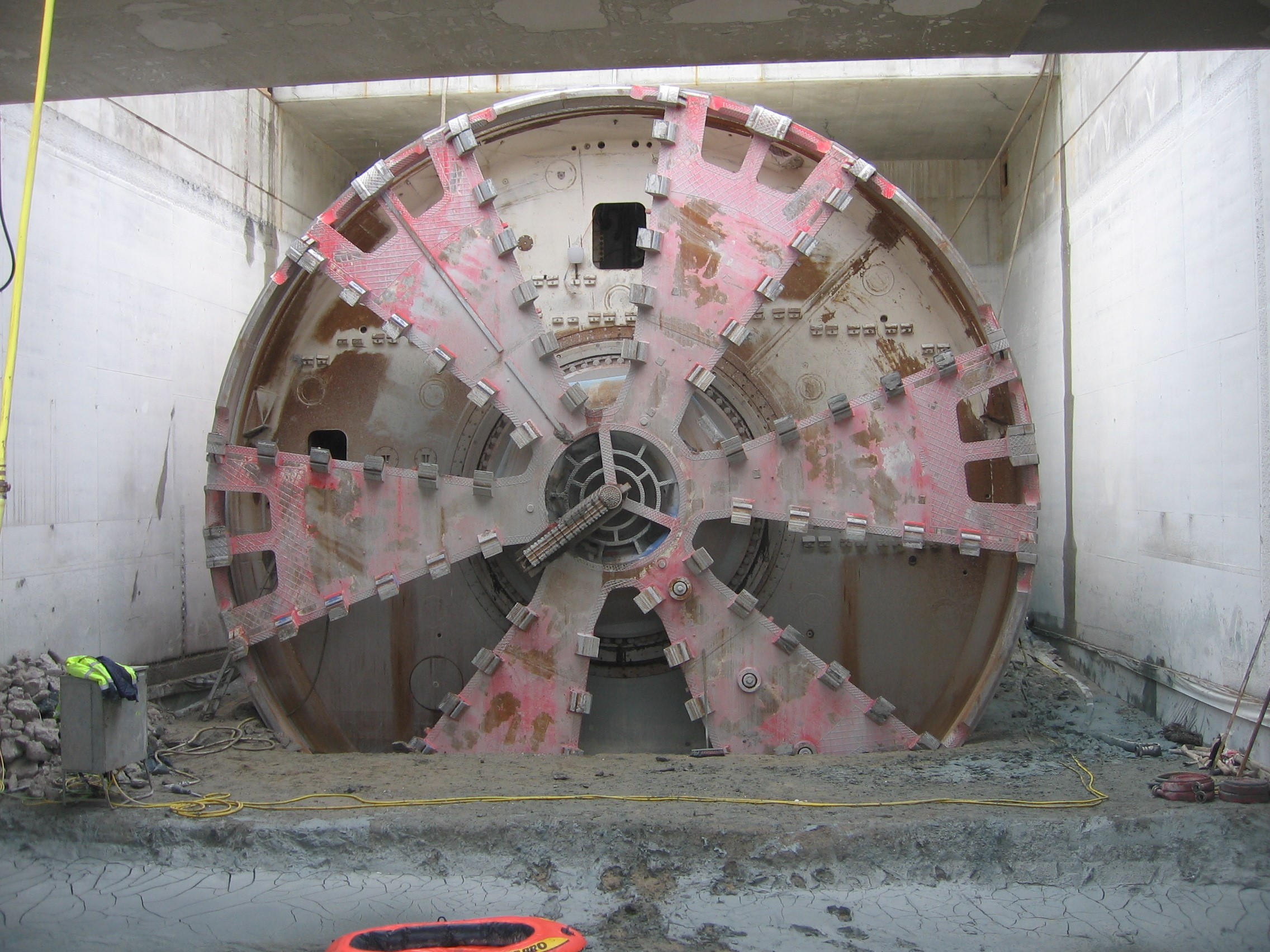