The construction of 6.3 km long central part of underground line in Warsaw started in March 2010.

The construction is under progress. 7 stations were built using the cut and cover method, two single-track tunnels were constructed using 4 TBMs.

All running tunnels of total length of 9500 m are completed. After 18 month 4 TBMs finished at Powiśle Station (fig 1).

The stations are completed, the finishing works are in progress, and the tracks are being laid in tunnels. 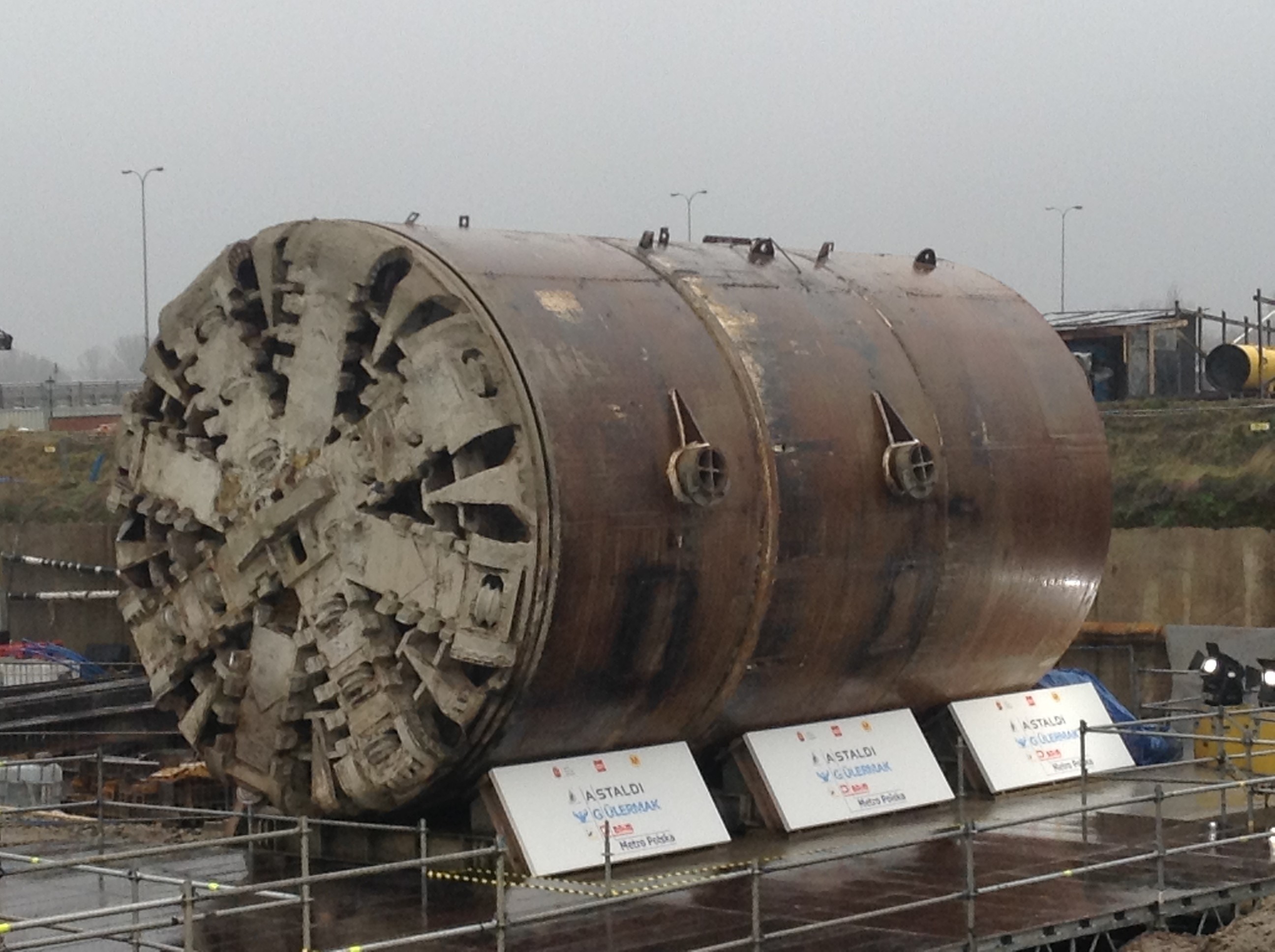 Fig 1. One of 4 TBMs EBP after execution of last tunnel section

The first tube of 1076 m long road tunnel under the Martwa Wisła River in Gdańskis completed (fig. 3). The 12, 56 m diameter Mixshield is currently renovated and assembled in the starting shaft on the right bank of the river. The drilling works for the second tunnel tube will start in April. Completion of works is scheduled for December 2014. 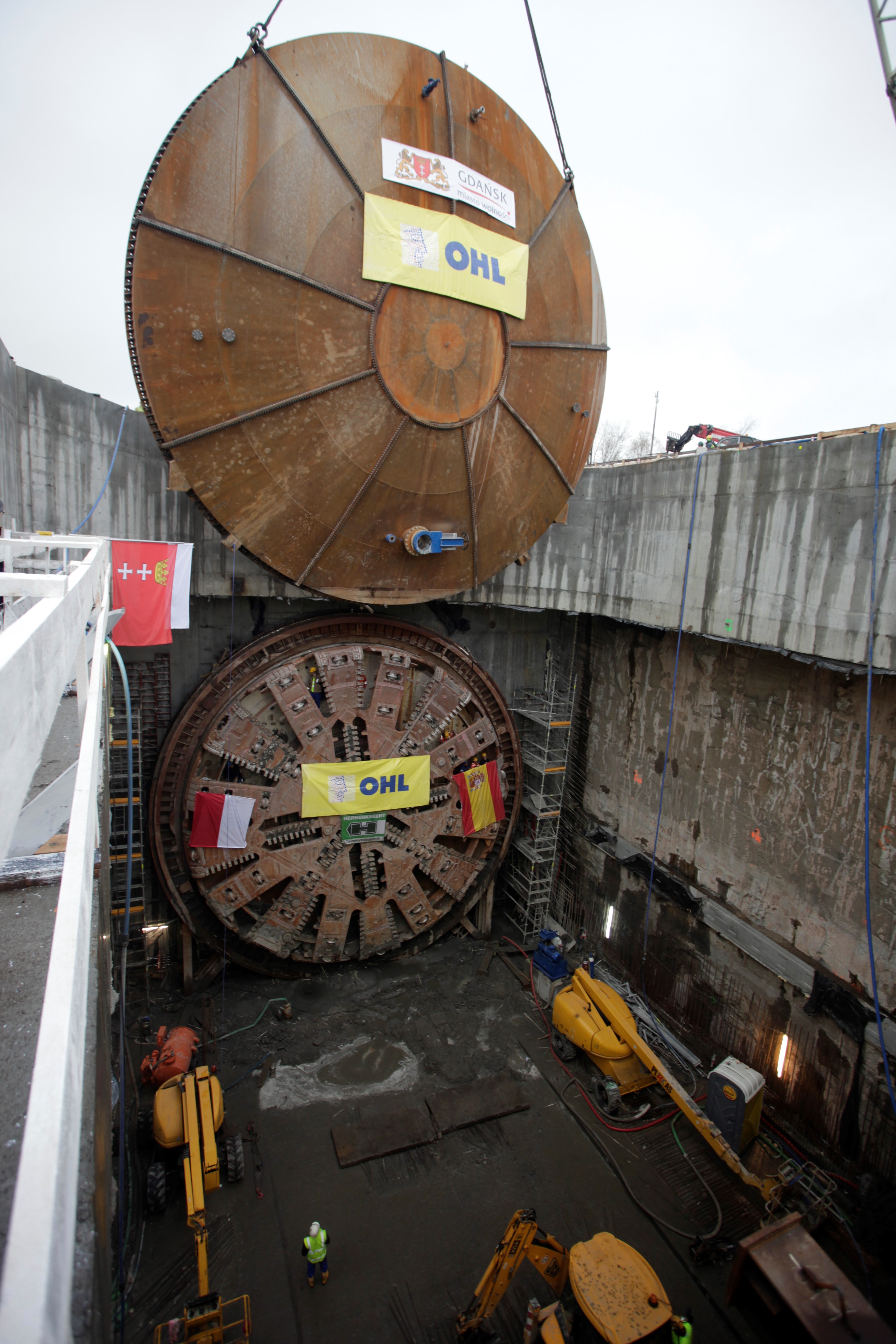 Fig. 3 Break through – tunnel under Martwa Wisła River in Gdańsk