As the International Tunnelling and Underground Space Association’s Committee on Underground Space, ITACUS is one of four permanent committees. ITACUS works closely together with its global partners ISOCARP, ICLEI and IFME. We also contribute to the work of UNISDR and UN-Habitat. With ISOCARP we have developed a ‘THINK DEEP’ publication containing urban case studies. A new program, the YOUNG PROFESSIONAL’S THINK DEEP PROGRAM (YPTDP) is underway, where young interdisciplinary professionals from the built environment will work on city cases. Many countries have now started local THINK DEEP NATIONAL ACTIONS PROGRAM (TDNAP) groups. Read more about our exciting activities in our news and announcement section. 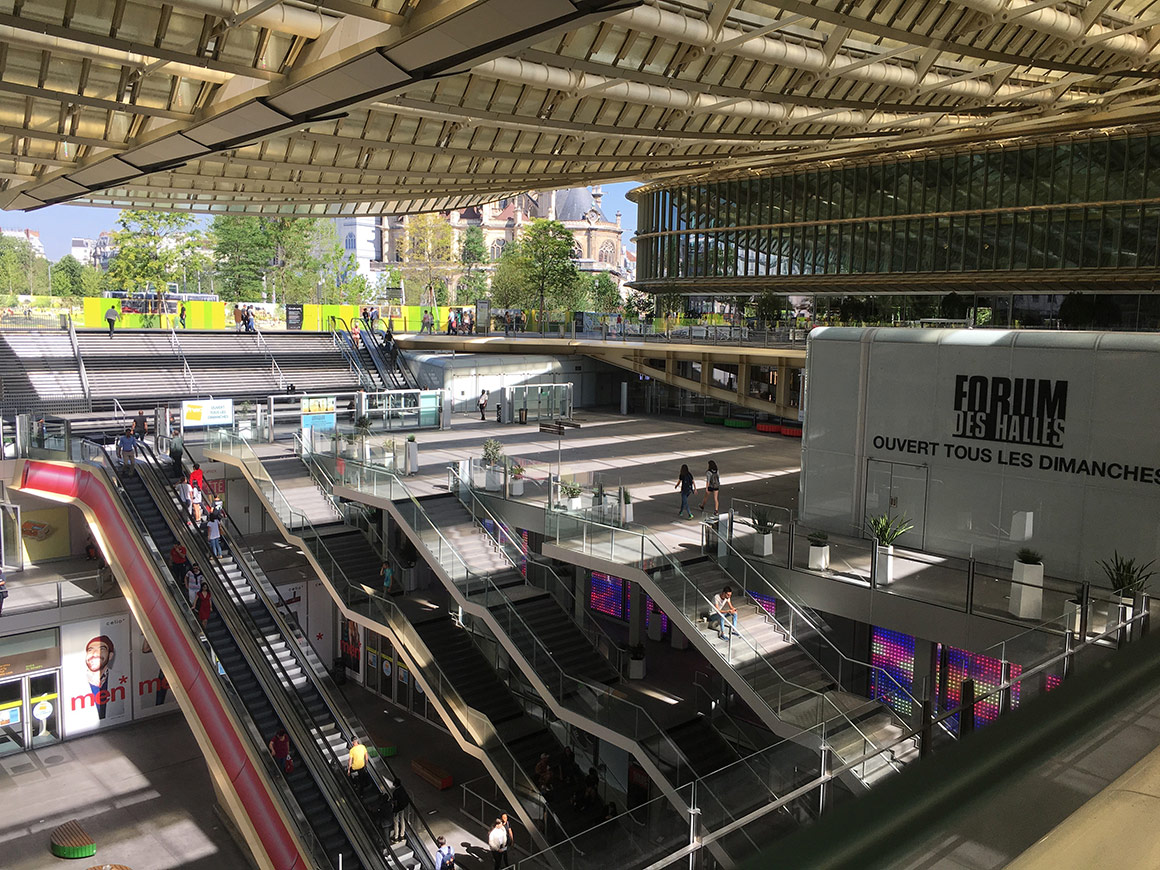 At ITACUS we believe in an urban underground future. The urban underground space in our experience is an often overlooked asset of cities. An asset that could play a vital role in the quest many cities are undertaking to combat lack of space. Cities need space for housing, for infrastructure but also for public spaces. As demands on cities grow in terms of spatial requirements, they also have to cope with climate change, in terms of both mitigation and adaptation and need to become more resilient in terms of natural disasters. The urban underground can be a solution to a lot of these issues.

Our vision is very much reflected in the video 'Imagine: Why Cities should know about Underground Space'.